A quick Introduction to Database Administration 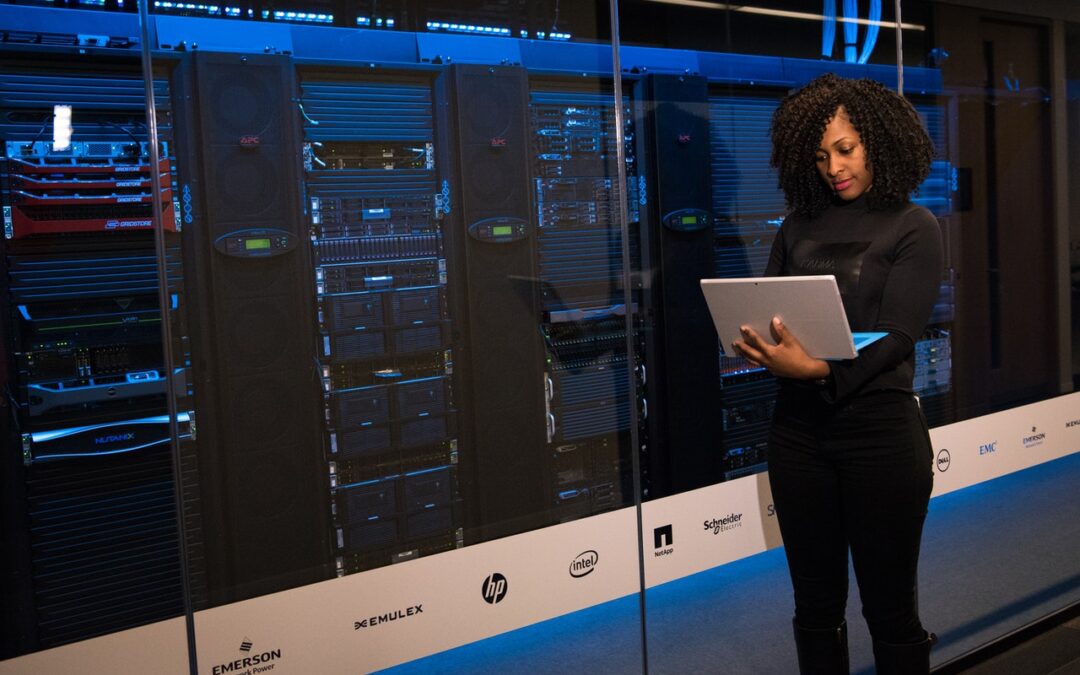 What is a database?

Whether or not you have thought about pursuing a career in Database Administration, you may have asked yourself this question.

Let’s attempting answering this question with the following analogy:

When you heard about and decided to begin a career as a DBA, you probably hopped unto the web, searched and found JOINIT Solutions. You read our content rich website and found just the perfect course for you to take to jump-start your career. You applied for the training by filling the application form found on the website. Immediately you did that, your information was registered in a database owned and managed by JoinIT Solutions.

A database is a container that stores properly collected and organized information so it can be easily accessed and updated usually on a computerized system.

Like in our example above, joinitsolutions.com connects you to the server where JoinIT’s database sits which contains the institution’s different course paths to a career as a DBA from which you can choose. Once you sign up, your information is stored in said database.

In simplest terms, databases can be any collection of information that you want such as names of books, students in a school and employees in a company, arranged to be easily read and updated by an organization or clients.

Some of the biggest databases in the world include Google, Amazon, CIA and Youtube. These databases are hundreds of terabytes in size and have been collecting and storing information for decades. We currently live in a world where over 300 hours of data is uploaded to Youtube every minute. This data needs to be managed and securely kept.

There exist a host of DBMS out there which organizations can choose from. This means the first job of a DBA is to choose the right DBMS that makes your manager smile and give you that nod – you know, the Great Job nod.

A good DBA makes these choices based on the needs of the organization, the features, the budget, data to be analyzed and a whole number of things.

On the one hand, RDMSs as the name goes handles data that is related to each other. The relationship between them is clear and can always be pointed out. RDBMSs are the most popular types of databases in the world. Examples include amongst others MSSQL, Oracle, PostgreSQL and MySQL.

On the other hand, Non-RDBMSs are any databases that do not use the tabular schema of rows and columns like in relational databases. Rather, its storage model is optimized for the type of data it’s storing. They are also called NoSQL or ‘Not Just SQL’ because they do not only use SQL. Examples of this include MongoDB and Redis.

As mentioned above, the four most popular RDBMSs are MSSQL, Oracle, MySQL and PostgreDB.

Microsoft SQL Server is a relational database management system developed by Microsoft. This is one of the most popular databases in the world. They offer multiple editions with varying features to target different users. SQL Server boasts a rich highly comprehensive user interface and can handle large quantities of data. The ease of use is one of the features which sets it apart from other counterparts like Oracle.

Oracle Database Server or sometimes called Oracle RDBMS or even simply Oracle is a world-leading RDBMS produced by Oracle Corporation. One of the most popular DBMS out there, it is one of the oldest and well known in the world. Decades of testing and feedback gives it an edge over some other RDBMSs. It’s only drawback is that it is not as easy to use as MS SQL Server as SQL Server has a much friendlier user interface.

First released in 1995, MySQL is a free and open-source software and one of the most popular databases in the world. It is used by many high-traffic websites like Facebook and YouTube.

Some issues are It does not scale very well. MySQL tends to stop working when it’s given too many operations at a given time.

Whereas MySQL is based on the relational model, PostgreSQL is based on the object-relational model. As another free and open-source database, PostgreSQL was released in 1996 with an emphasis on extensibility. It is able to handle complicated data workloads due to its diversified extension functions. For beginners, installation and configuration can be difficult. There’s also not nearly as much documentation as more popular databases like MSSQL and MySQL.